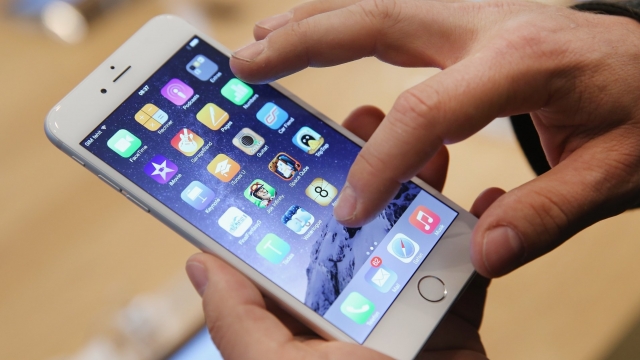 Apple has been ordered to pay $31 million to microchip company Qualcomm for patent infringement.

The microchip company wanted $1.41 for every iPhone that relies on its patented technology. The jury unanimously agreed, according to The Associated Press.

This is a longstanding dispute between the companies. Late last year, Apple was forced to pull older iPhone models from German shelves to replace the offending chips with Intel ones.

Apple said Qualcomm is using the lawsuits to distract from its own problems. The Federal Trade Commission filed a lawsuit against the company in 2017. It says Qualcomm has a monopoly over mobile chips.

That trial wrapped up in January but the judge hasn't made a decision. Next month, a different federal trial will rule whether Apple will have to pay royalties to Qualcomm.