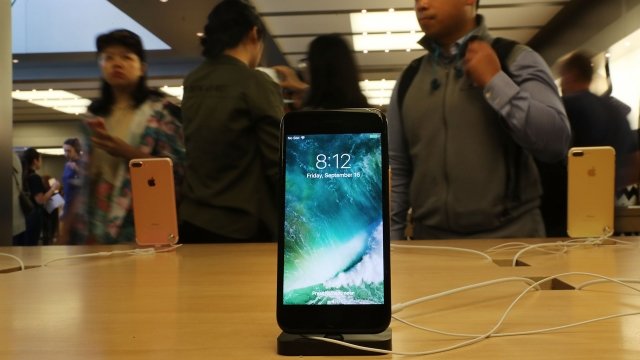 SMS
People Are Suing Apple After It Admitted To Slowing Down Older iPhones
By Lindsey Pulse
By Lindsey Pulse
December 22, 2017
Separate class-action lawsuits were filed Thursday from plaintiffs in California and Illinois.
SHOW TRANSCRIPT

Lawsuits are starting to pour in after Apple admitted to slowing down older phones.

Separate class-action lawsuits were filed Thursday from plaintiffs in California and Illinois. They argue Apple didn't have consent to slow their phones and that they are entitled to compensation.

Specifically, one suit claims the plaintiffs suffered interferences to their iPhone usage as well as economic damages due to the slowdown. The other argues Apple participated in deceptive business practices. 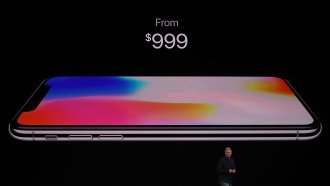 Apple says it slows down phones with older batteries so they don't spontaneously shut down.

Still, some argue that even if Apple does so with customers in mind, keeping it a secret doesn't create a lot of consumer trust.