Apple Shouldn't Walk Away From Its Encryption Battle With The FBI 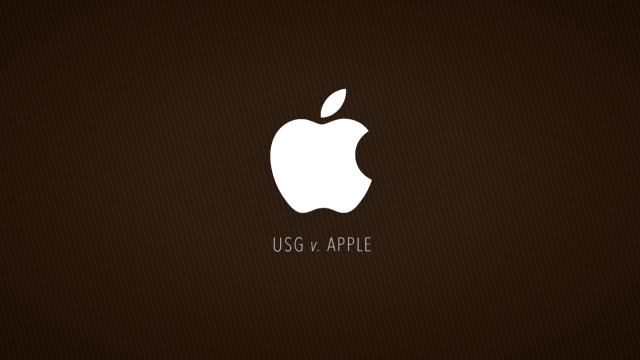 By Evan Thomas
March 22, 2016
The FBI started this encryption fight, and now it might call the whole thing off. But it could be in Apple's best interest to see it through.
SHOW TRANSCRIPT

"We need to decide as a nation how much power the government should have over our data and over our privacy," Apple CEO Tim Cook said at an Apple event Monday.

The rhetoric in the fight over the San Bernardino shooter's locked iPhone is as sharp as ever, even with new wrinkles in the case.

The FBI learned of a possible way through the encryption just before hearings were set to resume Tuesday, and got the court to cancel the meetings. If the FBI can get into the phone, officials say, it won't need Apple's help after all.

But Apple stands to benefit from seeing this fight through to the end, and not just because of sunk costs on attorney's fees.

Apple admits it has no idea what the FBI's new workaround could look like, so it won't know what security holes to patch unless the FBI shares its methods — and that's not guaranteed.

More to the point, legal experts who spoke to Ars Technica warn if this case doesn't end with some precedent for encryption, a court battle could just reignite the next time the Justice Department has reason to get into a locked device.

"We did not expect to be in this position, at odds with our own government. But we believe strongly that we have a responsibility to help you protect your data and protect your privacy," Cook said.

The Justice Department has until April 5 to make its next move. Apple says its people "remain poised" to go back to court.

This video includes clips from Apple and the House Judiciary Committee and images from Getty Images. Music by MADS / CC BY 3.0.