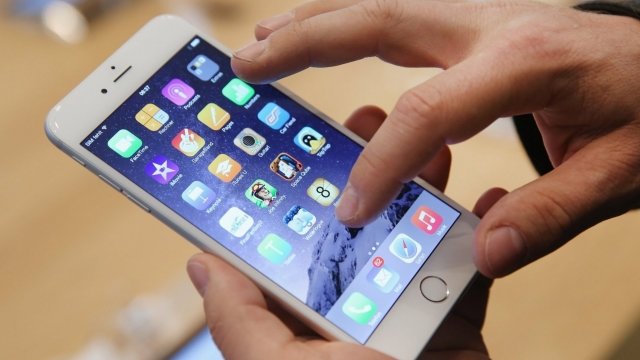 Your iPhone may give you access to all the world's knowledge, but Apple insists it's not accessing it to listen to your conversations.

Federal lawmakers, though, appear to have listened to tech users' concerns about their devices possibly eavesdropping on them. In July, members of the House Energy and Commerce Committee sent letters to the CEOs of Apple and Alphabet inquiring about their company's privacy practices.

In a 19-page response letter, Apple's Director of Federal Government Affairs Timothy Powderly wrote the iPhone only listens to "recognize the clear, unambiguous audio trigger, 'Hey Siri.'" He also noted a visual alert lets users know when Siri or a third-party app is listening to them.

It's unclear if Alphabet, Google's parent company, has responded to the lawmakers' letter.