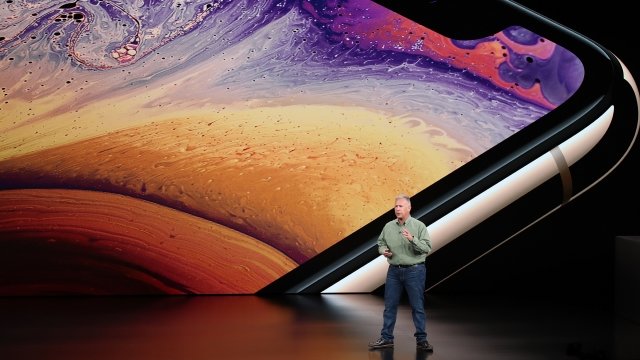 In a letter to investors, the company said it's changing its previous revenue estimate for the first quarter of 2019 — which began in October and ended just before the new year — from between $89 billion and $93 billion to $84 billion.

Although the letter listed several reasons for why the company lowered its fiscal expectations, Apple CEO Tim Cook told CNBC the "shortfall" was mainly due to lower iPhone sales "primarily in greater China," which is Apple's third-largest market. Specifically, he said China's economy was slower in the second half of 2018 and that he believed that was due to trade tensions with the U.S.

That being said, it wasn't all bad news for Apple. The company said in the letter that its installed base hit an all-time high in 2018, and that sales of products like the Apple Watch, Airpods and MacBook grew as well.