The iPhone Is Officially 10 Years Old 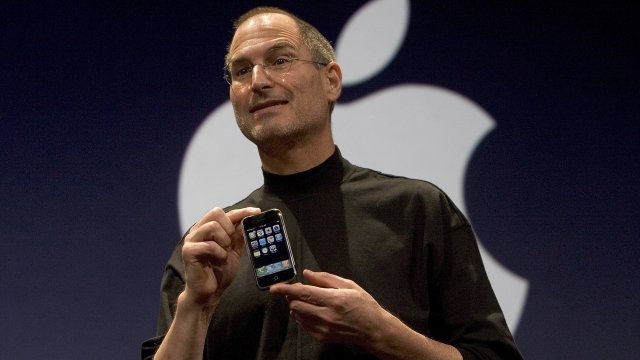 It might be weird to do in public, but if you've got an iPhone, make sure to wish it happy birthday. Its official launch date was a mere decade ago.

It's hard to imagine now, but at the time, many people thought releasing the iPhone was a risky move.

The first iPhone didn't have nearly as many features as today's. There was no App Store, GPS or Siri. It didn't have 4G, and you couldn't copy or paste text. You got one camera, and all it did was take still images. 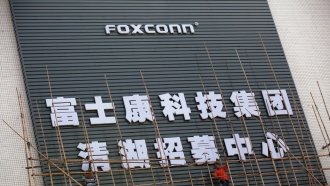 Now, the iPhone is the most popular thing Apple makes and brings in most of the company's revenue.

And every time we blink, our iPhones seem to grow. New leaks of the presumed iPhone 8 suggest the phone is only going to get bigger — literally — from the 7's 4.7-inch display to a 5.8-inch display.