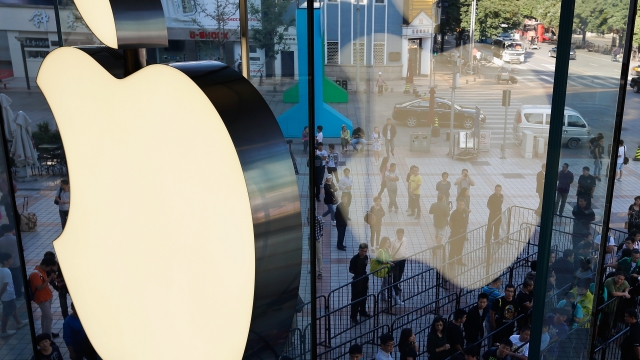 Their internal presentation "Stopping Leakers - Keeping Confidential at Apple" was obtained by The Outline on Monday. It explains the company's "New Product Security" team, which specifically focuses on leak prevention; as well as its investigations team, which finds the leakers themselves.

The people who work on these teams are no joke. The Outline reports that former FBI, NSA and Secret Service employees work on Apple's task force.

So, with all the heightened security, why do leaks happen so often at Apple?

In past years, Chinese factories were the cause of Apple leaks. Recently, however, the leaks are starting to come from within the company itself. David Rice, Apple's director of global security, said that 2016 was the first year that internal leaks surpassed supply chain leaks.

Jenny Hubbert, who works on the company's global security team, said one of the leaks that happened last year started when an Apple employee direct-messaged a journalist over Twitter. 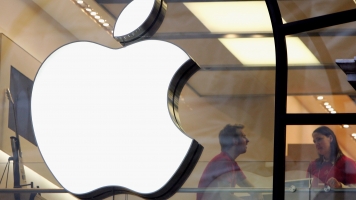 Apple Has A Record Amount Of Money In The Bank

One of the most famous leaks at Apple involved the release of iPhone 4. Back in 2010, a software engineer accidentally left his prototype at a bar. Gizmodo published photos of the leaked prototype soon after.

When the iPhone 4 was officially announced, then-CEO Steve Jobs even made a joke about it.

The most recent Apple leaks involve the much-anticipated iPhone 8. The leaks were posted on Reddit by former employees of Foxconn, a company that manufactures iPhones. They detailed the new model's specifications, which include wireless charging, facial detection and a retina scanner.

Soon after, some of the specifications were confirmed by online shop MobileFun. The website posted pictures of the new iPhone 8 alongside its compatible cases.

Despite the leaks, the iPhone 8 is expected to launch in about three months.