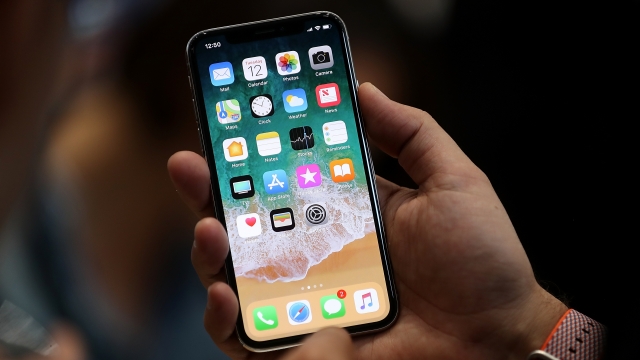 Apple rolled out a software update Thursday that it says should fix a group FaceTime bug that let people eavesdrop on other users.

The flaw went viral back in January after people figured out they could hear or even see a person before they answered — or even if they didn't pick up — during a group FaceTime call.

Shortly after, Apple apologized and temporarily disabled group FaceTime while it worked out a fix.

The flaw was first discovered by a 14-year-old boy from Arizona. Apple said Thursday that it would compensate the teen's family and also provide an additional gift to be put toward his education.