Apple Responds To Spotify's Complaint About Its App Store Policies 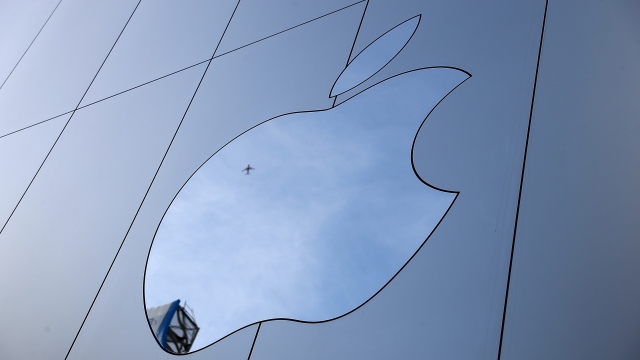 SMS
Apple Responds To Spotify's Complaint About Its App Store Policies
By Ahmed Jawadi
By Ahmed Jawadi
March 15, 2019
​Apple said "Spotify wouldn’t be the business they are today without the App Store ecosystem."
SHOW TRANSCRIPT

Apple has responded to Spotify's antitrust accusations against it. The tech giant said its policies are fair and that Spotify's complaint is financially motivated.

Spotify filed a complaint against Apple with the European Commission's antitrust regulators on Wednesday, accusing the company of "deliberately disadvantag[ing] other app developers" with the way it runs the App Store. Spotify's founder and CEO Daniel Ek said the company has to pay a fee for every purchase made through Apple's payment system, effectively making it more expensive for consumers. When Spotify decided not to use that payment system, Apple hit its app with certain "restrictions." These included limiting communication with customers, blocking upgrades, "locking Spotify ... out of Apple services such as Siri, HomePod, and Apple Watch," and pulling its premium service from the App Store. Ek says the practice is discriminatory and limits consumer choice, and that all apps should "be subject to the same fair set of rules and restrictions."

In a statement published Friday, Apple said "84 percent of the apps in the App Store pay nothing to Apple," and it only charges those that sell digital goods and services using its in-app purchase system. Apple also refuted claims that it's blocking Spotify's updates, citing it's approved and distributed hundreds of app updates for the digital music service. The statement added that Spotify is "free to build apps for — and compete on — [Apple] products and platforms." Apple also said it was surprised by Spotify's claims that it was locked out of their Apple Watch, as the "Spotify Watch app is currently the No. 1 app in the Watch Music category."

Apple said Spotify still needs to do its part in developing the App Store "ecosystem" for future entrepreneurs because "Spotify wouldn’t be the business they are today without the App Store."