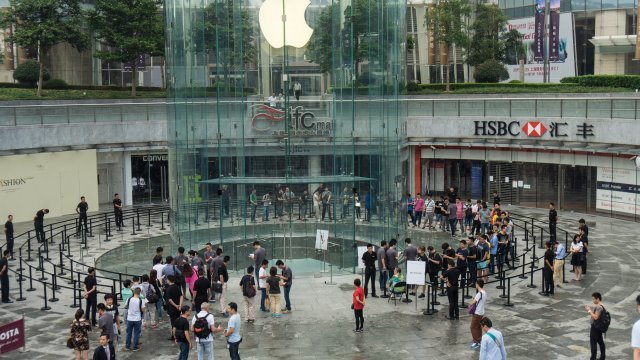 China is tightening its control on internet access in the country, and Apple is going along with it. The tech company removed several virtual private network services from its app store there.

A virtual private network, or VPN, masks details about a user's internet connection by rerouting it through a remote server. That would allow people in China to get around the so-called "Great Firewall," the Chinese government's online censorship effort.

China is Apple's largest foreign market, so it makes financial sense for the company to stay in the Chinese government's good graces.

Apple and other tech companies are also planning to build data centers in China, following a law that requires companies to store users' data within Chinese borders.  The company also recently appointed a managing director of Greater China.

Apple said in a statement that China's government passed a law earlier this year requiring VPN services to get an official license, and Apple was forced to remove noncompliant VPNs from its store.

Regardless, VPN companies weren't happy. ExpressVPN said Apple's decision was "surprising and unfortunate" and that it amounts to "the most drastic measure" by China to block VPN use so far. The president of the company that makes VyprVPN and similar software said, "We view access to internet in China as a human rights issue, and I would expect Apple to value human rights over profits." 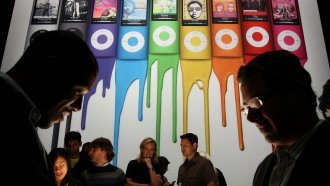 And this isn't the first time Apple has done something like this: A few months ago, the company removed apps created by The New York Times from the app store in China.

Back in 2015, China announced it was taking more aggressive steps to crack down on VPNs. More recently, the country partially blocked WhatsApp, a messaging service owned by Facebook.