Apple And Qualcomm Will No Longer Battle It Out In Court 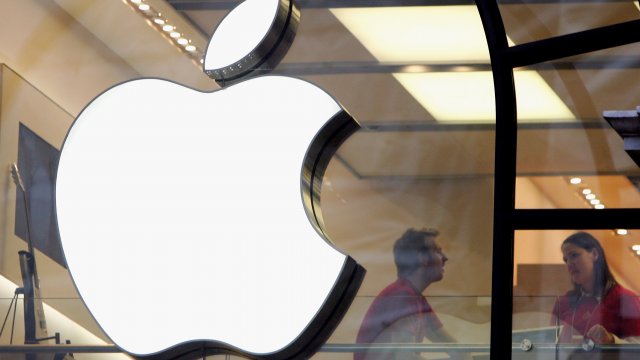 The two companies announced Tuesday that they're dropping all litigation between them involving patent disputes. As part of the settlement, Apple will pay an undisclosed amount of money to Qualcomm and license Qualcomm's chips for six years.

They started working together when Qualcomm began making chips for Apple's iPhone. But for years, the tech giants had been involved in a series of global lawsuits over issues related to licensing.

Apple alleged that Qualcomm was charging excessively for royalties, while Qualcomm argued that Apple wasn't paying enough to use its intellectual property.

Investors appeared to like the news of the settlement, though. Qualcomm's stock price went up more than 20 percent at one point Tuesday, making it the company's best market day since 1999, according to CNBC. Apple's stock wasn't notably affected.