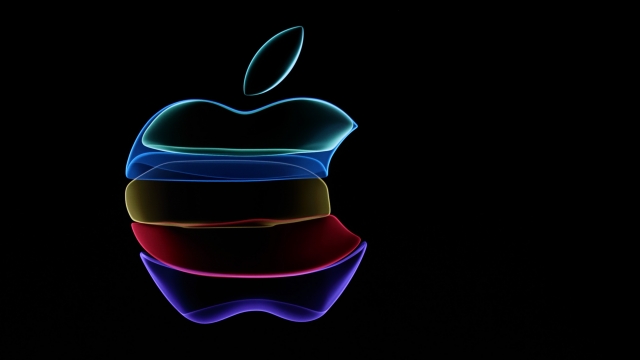 Gov. Gavin Newsom said: "The sky-high cost of housing — both for homeowners and renters — is the defining quality-of-life concern for millions of families across this state, one that can only be fixed by building more housing. This partnership with Apple will allow the state of California to do just that."

Apple's financial package will be split into five parts: $1 billion will go to an affordable housing investment fund, $1 billion will help first-time homebuyers finance mortgages, and $300 million worth of Apple-owned land will be opened for the development of new affordable housing. These initiatives are expected to take two years to be fully utilized, and Apple says any capital returned will be invested in future projects over the next five years.

The rest of the funding will be used more immediately. Apple's putting $150 million into a Bay Area housing fund, and the remaining $50 million will help address homelessness in Silicon Valley.

California's housing crisis is, at least in part, the fault of big tech companies including Apple, Facebook and Google. And that's bad news for them. An economist at the University of California told The Associated Press high housing costs make the Bay Area a less desirable place to live. Plus, he noted companies have to pay their workers more to keep up with the high cost of living nearby. San Francisco has about 7,000 homeless people, and there's a shortage of affordable homes in the Bay Area.

Apple CEO Tim Cook said in a statement: "Affordable housing means stability and dignity, opportunity and pride. When these things fall out of reach for too many, we know the course we are on is unsustainable, and Apple is committed to being part of the solution."

Gov. Newsom said Apple's financial support and strategies "are proof that Apple is serious about solving this issue" and that he hopes other companies do the same.