Apple Might Be Hitting The Brakes On Self-Driving Cars 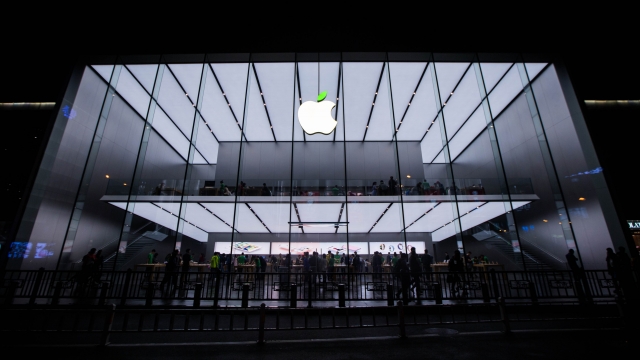 SMS
Apple Might Be Hitting The Brakes On Self-Driving Cars
By Lindsey Pulse
By Lindsey Pulse
September 10, 2016
Apple might be rethinking "Project Titan." The company will reportedly now focus on software for self-driving vehicles, rather than building them.
SHOW TRANSCRIPT

For those who were hoping to own an Apple car, we've got some bad news. The company might be backtracking on its plans to build a self-driving vehicle.

"Project Titan," as it's reportedly called, hasn't been publicly confirmed by Apple. But despite the mystery surrounding it, AppleInsider reports the company fired dozens of team members.

Instead of building autonomous vehicles itself, many sources report the company will shift to developing back-end software for self-driving cars.

Some argued Apple was well-positioned to compete with the likes of Tesla, but a pivot would show just how unpredictable and unproven the autonomous vehicle industry is.

We mostly see it in sci-fi movies like "I, Robot" or "Minority Report." Only a handful of companies have plans to test the waters.

So there's no telling what regulations will be enacted if self-driving vehicles become a reality. Their safety is a matter of debate.

In fact, there's really no telling whether consumers will accept them at all. And if the rumors are true and Apple really is shutting part of its experiment down, answers to all those difficult questions might have to come from somewhere else.