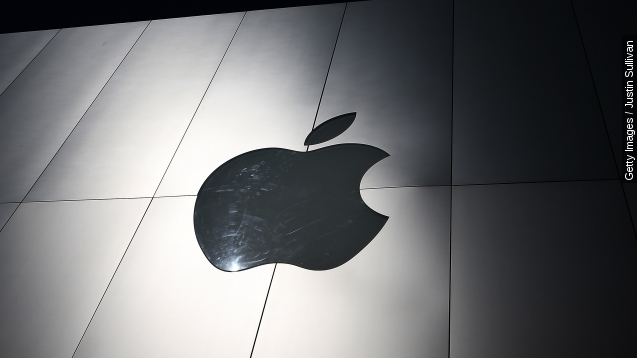 SMS
Apple Might Add Production Company To Its Resume
By Ryan Biek
By Ryan Biek
September 1, 2015
Apple is exploring the idea of producing its own original content, which would help it compete with the likes of Netflix and ABC.
SHOW TRANSCRIPT

Netflix may soon have its strongest competitor yet if this tech giant decides to enter the on-demand streaming business. (Video via Netflix)

A Variety report says Apple may be pursuing a streaming service and original content. The report says the company has already met with Hollywood execs about creating "long-form content to stream." (Video via Apple)

Which makes the company a threat to traditional networks as well. (Video via ABC / "Blood & Oil")

The details are still vague and Variety reports the long-term goals differ depending on who you ask.

But Apple may really have no choice but to aim high, since competitor Amazon has already found success making original content. (Video via Amazon Studios)

And Netflix has revved up its efforts for original content, creating original shows and movies on a fairly regular basis. (Video via Netflix)

Like a Wal-Mart or Macy's, tech companies could easily use their distribution powers to promote their own products.

In which case, Apple might really be needing to play catch-up to the tech giants that are already subverting the entertainment industry.