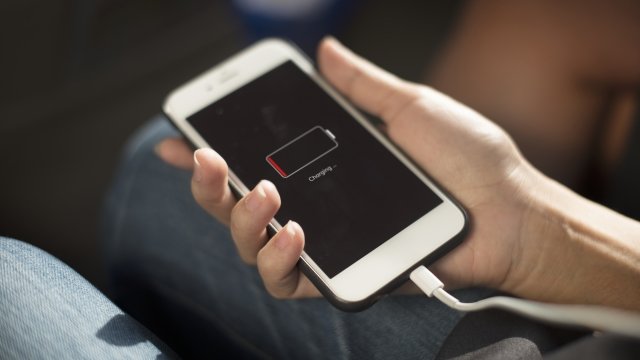 Apple is apologizing for its battery controversy — but that might not be enough to appease its angry customers.

On Thursday, the company published a letter explaining how it slowed down phones with aging batteries. The company said this was meant to prevent sudden shutdowns — not encourage people to buy new phones.

Apple denied accusations of planned obsolescence but apologized for the misunderstanding and lack of transparency on its part. 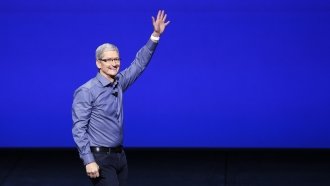 Apple will offer battery replacements for $29 instead of $79 throughout the new year. The company will also develop new iOS features to help users understand the health of their batteries.

These features may appease some angry customers, but Apple has already been hit with a slew of lawsuits regarding the battery issue. On Wednesday, the French group Stop Planned Obsolescence filed a criminal complaint alleging Apple violated a 2015 "energy transition" law.