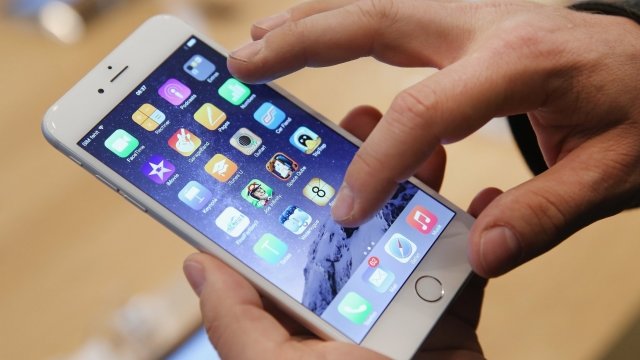 Apple is reportedly making security updates that will make it harder for law enforcement to unlock your iPhone.

According to CNN, the tech company is changing software to disable data transfer through the charging port an hour after the phone was locked.

In a statement to CNN, Apple said it's constantly working to strengthen security features for its users and it doesn't make the improvements to frustrate law enforcement. Newsy reached out to Apple for confirmation, but Apple has not yet responded.

Currently, personal data on a user's iPhone is encrypted and can only be accessed by the iPhone's owner or Apple. But law enforcement agencies have worked around that encryption by purchasing hacking tools to break into them.

In 2016, a court ordered Apple to create software that would allow officials into the phone of one of the attackers in the San Bernardino shooting. Apple refused, and the FBI ended up paying hackers about $900,000 for software to break into the phone.

The new feature will reportedly be available in the iOS 12 rollout.