Apple Is Finally Pulling The Plug On Beats Music 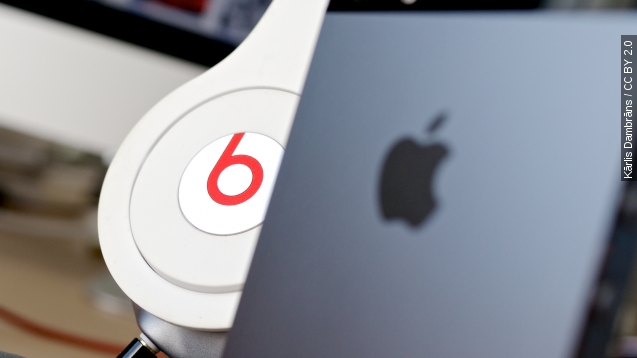 In a move that should be surprising to no one, Apple is giving Beats Music streaming the ax on Nov. 30.

In a move that should be surprising to no one, Apple is giving Beats Music streaming the ax on Nov. 30.

Apple bought out Beats in 2014, which many thought suggested the tech giant was trying to get into the music streaming business. (Video via Beats Music, LLC)

Which is exactly what the company did; the announcement comes a few months after the launch of Apple Music, Apple's own subscription streaming service. (Video via Apple)

A Beats support page said even though Beats Music subscriptions will end, users who want to make the switch can move their preferences over to Apple Music beforehand.

The Beats name isn't disappearing completely, though. Apple Music will include the Beats 1 radio station. (Video via Beats Music, LLC)

This video includes an image from Kārlis Dambrāns / CC BY 2.0.