Apple Will Soon Roll Out An Option To Block Robocalls 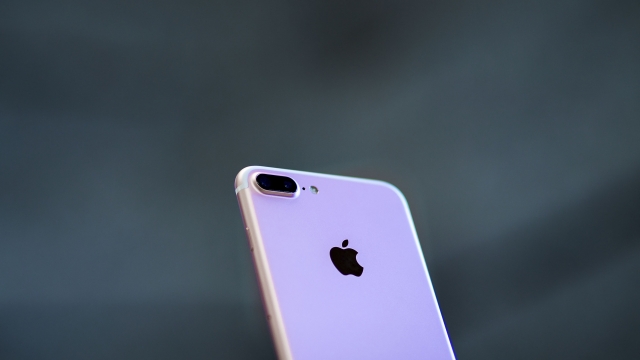 IPhone users will soon be able to block those pesky robocalls.

Apple's latest update, iOS 13 — which is set to launch in September — will include a "Silence Unknown Callers" setting.

When the setting is turned on, any number not found in your contacts, mail or messages will be sent directly to voicemail.

It's a pretty simple solution for robocalls, something the FCC says accounts for "more than 60% of the complaints" the commission receives.

The FCC voted last month to let carriers block robocalls before they reach consumers. But FCC Commissioner Jessica Rosenworcel said it's not enough, since the rule doesn't block phone carriers from being able to charge customers for the service.

And that's exactly what AT&T announced. The carrier's new robocall-blocking feature automatically sends unknown calls to voicemail, but it costs $3.99 a month for the feature.