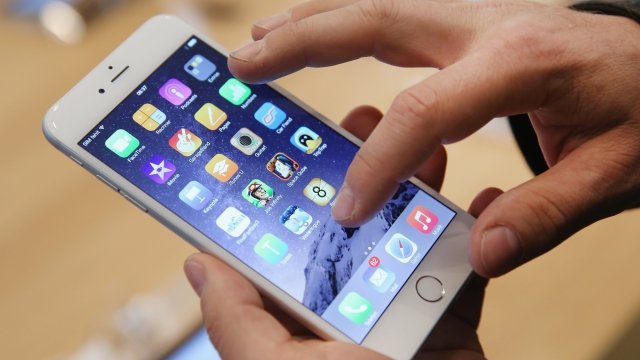 California State Teachers' Retirement System and Jana Partners wrote an open letter to Apple citing many negative effects associated with the the increased use of phones. The letter points to social media and apps used primarily on iPhones and iPads, claiming they are "designed to be as addicting and time consuming as possible."

The two investors — which collectively own around $2 billion in shares — said Apple should give parents more options to control their children's phone use.

There are currently parental controls on Apple devices, but the shareholders argue there should be more options than just "shutting down or allowing full access to various tools and functions."