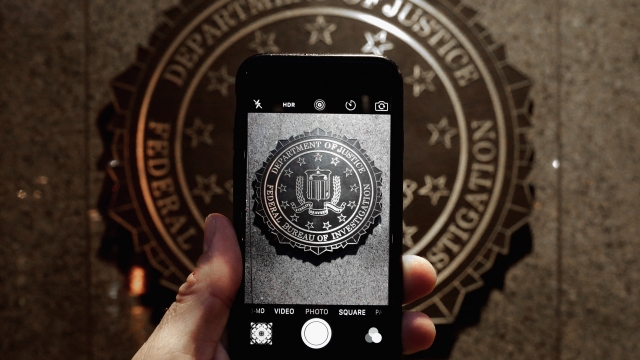 Last week, Apple said it would oppose the FBI's request for assistance breaking into the iPhone of one of the San Bernardino shooters. Now, Apple has made its stance official.

The FBI has filed a court order that would require Apple to create new software to help the FBI access Syed Farook's iPhone. On Thursday, the tech giant filed a motion in federal court in California to vacate that order.

The FBI says it wants to be able to glean as much information as possible from Farook's phone. Farook and his wife killed 14 people and injured more than 20 others when they opened fire at an office party last December.

But Apple says the new software would have ramifications beyond just this case. Apple's filing claims the order gives the FBI "the ability to force companies like Apple to undermine the basic security and privacy interests of hundreds of millions of individuals around the globe."

Apple also claims the federal government has filed several similar requests in other courts. The company argues this case would set precedent for the others. A hearing is set for March 22.

This video includes clips from Apple and NBC.