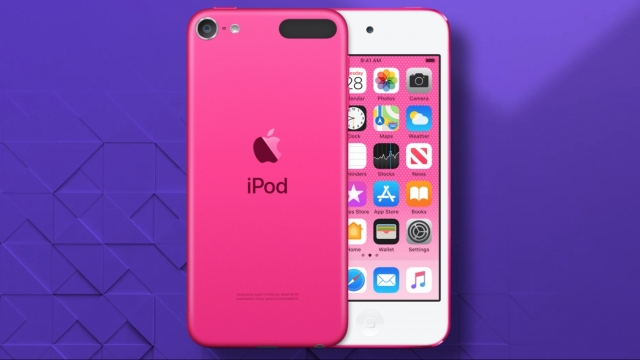 It wasn't the first portable digital music player, but it didn't take long for Apple's iPod to become a pop culture game changer.

The iPod was born in 2001. Apple CEO Steve Jobs promised it could hold a thousand songs.

"You can take your whole music library right in your pocket," he said at the time.

Sales exploded. The iPod helped revolutionize how people bought and listened to music.

Like many, graphic designer Katharine Holmes became an instant fan.

"Everything worked and it did all the things," she said. "The design was really nice — not too big, not super clunky."

The iPod shuffle could hold around 500 songs. It was discontinued in 2009.

Until this week, the Touch model was the last iPod standing. Now, it's destined for dusty junk drawers.

These days, of course, there are many ways to get music on the go.

But for loyal fans of the iPod, it might not sound as sweet.