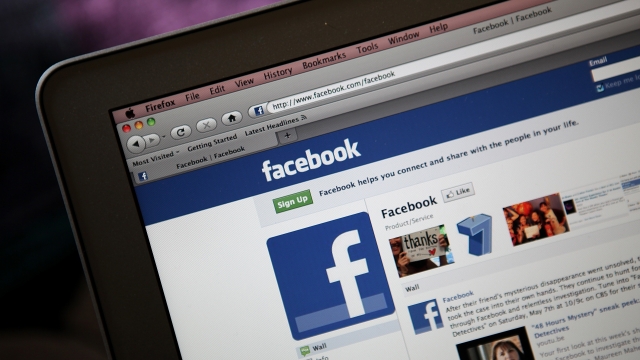 Facebook is under the spotlight again. Apple blocked Facebook from running its internal iOS apps after the social network company reportedly paid people to install a "Facebook Research" VPN that collects data on a user's activity.

Facebook admitted this to TechCrunch, who first reported it on Tuesday. TechCrunch said Facebook has been paying users as young as 13 up to $20 per month in gift cards, plus referral fees, to sell their privacy by installing the "Facebook Research" app.

After Apple heard the news, it decided to take action by taking Facebook's privileges away.

TechCrunch said the app might have allowed Facebook to see private messages, emails, web searches and more, which is apparently a big no-no according to Apple's policy.

The app was distributed outside of the App Store using Apple's "Developer Enterprise Program," which allows companies to test out and distribute apps to only its employees. Now, because of Facebook's actions, Apple's move is affecting the company's internal iOS apps that employees use.

Facebook told TechCrunch it would stop its research app, but disagreed with the TechCrunch's report and said there was noting secret about the app. In a statement to TechCrunch, a Facebook spokesperson said, "It was literally called the Facebook Research App. It wasn’t ‘spying’ as all of the people who signed up to participate went through a clear on-boarding process asking for their permission and were paid to participate."

This isn't the first time Facebook has been called out by Apple. The VPN is similar to Facebook's Onavo Protect app, which Apple banned back in June and later removed in August.