Apple Hopes To Reinvent Home Audio With Its New Device 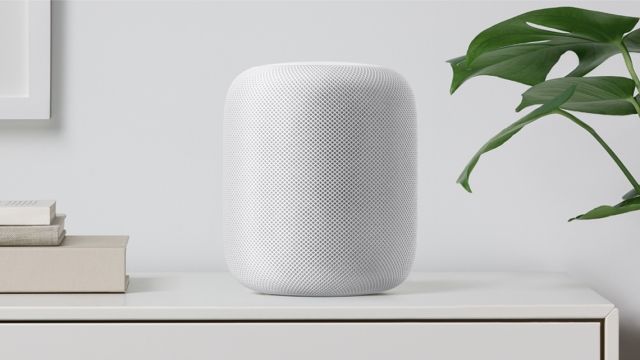 Apple's throwing its hat into the "smart speaker" arena.

At the company's WWDC keynote Monday, Apple introduced its newest product: the "HomePod." 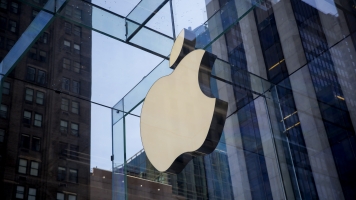 And while it might seem like Apple's late to the party, they seem pretty confident they can reinvent the home music market the way they did the portable music market.

Right now we don't know a whole lot about how it will stack up to other smart speakers. But Apple says the device is able to scan the room it's in for optimal audio output.

If you want a smart speaker that's part of the Apple ecosystem, you're going to have to pay a bit more than you would for other speakers out there. The HomePod will go on sale later in the year for $349.