Apple Can Thank Reddit For Discovering The Truth About iPhone Speed 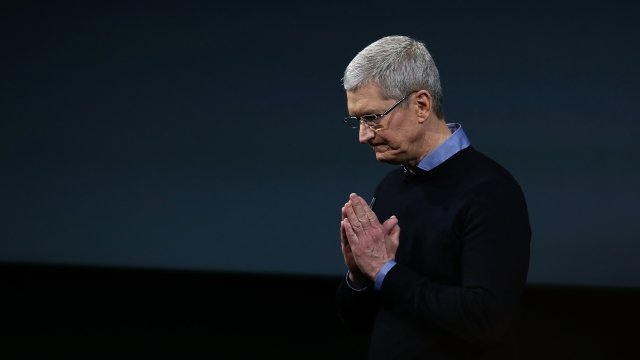 After conversations started on Reddit, Apple admitted it's been deliberately slowing down older iPhone models.

Apple may have Reddit to thank for illuminating its latest PR nightmare. The tech giant admitted to slowing down older phones.

A Reddit user shared performance tests showing their iPhone 6S had slowed with age but then sped up again after its battery was replaced.

In A Move To Beef Up Services, Apple Buys Shazam For $400 Million

It's looking like a smart move on Apple's part.

Apple basically confirmed as much to the Verge — but said it's been doing so to keep phones with older batteries from spontaneously shutting down.

Some argue even if Apple's been doing this with customers in mind, keeping it a secret doesn't create a lot of consumer trust.

Plus, a new battery costs about $80. But many may have been led to buy a new phone altogether when theirs started slowing down.