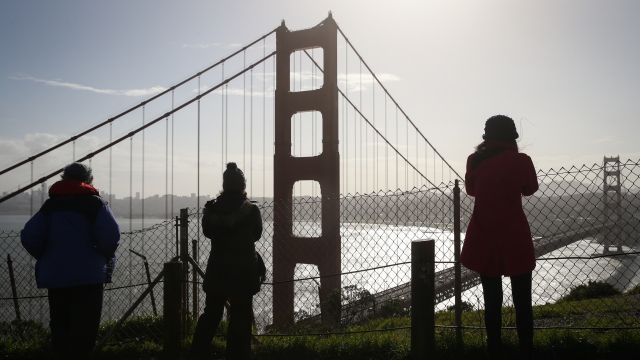 On Thursday, a federal appeals court rejected the majority of a lawsuit filed by the administration. The Department of Justice was trying to block three separate laws in California that effectively protect immigrants from federal immigration authorities.

One law prohibits employers from allowing federal immigration inspections without a warrant, and it requires employers to notify their staff of those inspections beforehand. Another prohibits law enforcement officials from telling federal authorities when an immigrant will be released from custody. The three-judge panel affirmed the lower court's decision that allowed both those laws to stand.

The third law spells out inspection requirements for immigration detention facilities, and that's the one the appeals court placed a small caveat on. The inspection itself isn't the concern. Rather, the appeals court said those inspections can't require the government to do anything that forces it to spend money.

The appeals court rejected the DOJ's request for injunctions to block the three laws. Instead, the judges sent the case back to the district court for reconsideration.