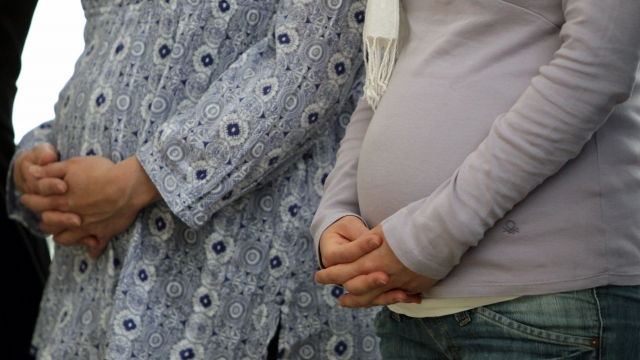 The law — one of the most restrictive in the U.S. — bans abortions after 15 weeks of pregnancy, even in cases of incest or rape. The only exceptions are for fetuses with health problems that make them "incompatible with life" or pregnancies that might threaten a woman's life.

In his majority opinion, Judge Patrick Higginbotham wrote, “In an unbroken line dating to Roe v. Wade, the Supreme Court’s abortion cases have established (and affirmed, and re-affirmed) a woman’s right to choose an abortion before viability. States may regulate abortion procedures prior to viability so long as they do not impose an undue burden on the woman’s right, but they may not ban abortions.”

The only abortion clinic in Mississippi sued the state after Gov. Phil Bryant signed the bill into law in 2018.

A lower court judge later ruled in the clinic's favor and blocked the law from going into effect.

The appeals court ruling affects Louisiana too. That's because the effective date for its nearly identical 15-week abortion ban was dependent on a judge upholding the Mississippi law.