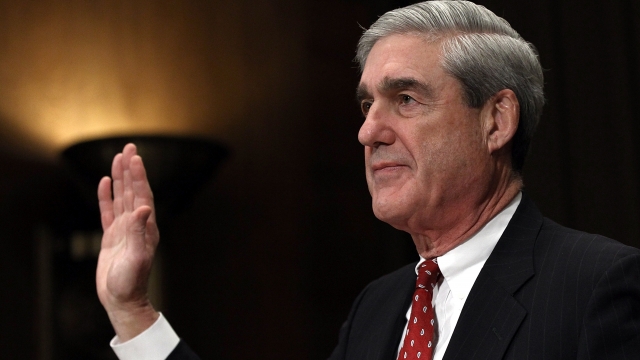 His authority was challenged when former Roger Stone aide Andrew Miller appealed a subpoena to testify before a grand jury.

Miller's attorneys argued the special counsel's appointment is invalid because it was done by the deputy Attorney General Rod Rosenstein, not Jeff Sessions.

But a three-judge panel at the U.S. Court of Appeals in D.C. ruled Rosenstein had the authority under the constitution to appoint Mueller, writing, "Special Counsel Mueller effectively serves at the pleasure of an Executive Branch officer who was appointed with the advice and consent of the Senate."

The judges also agreed with the lower court ruling that Miller should be held in contempt of court for refusing to testify in the special counsel's investigation.

Miller's attorney says they plan to consider "future legal action, whether before the full court of appeals or the Supreme Court."