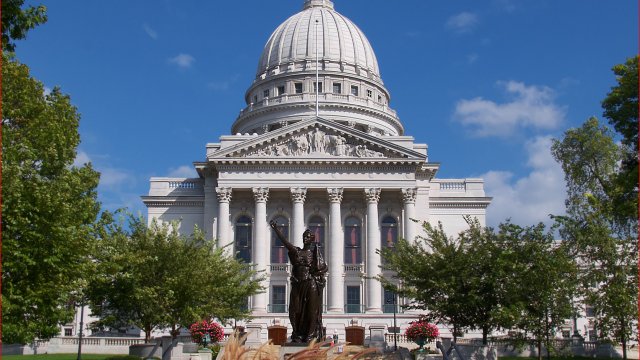 An appeals court in Wisconsin has reinstated laws the state legislature passed last year that stripped some powers from the now-current governor and attorney general.

However, as the Milwaukee Journal Sentinel notes, the appeals court didn't act on a different ruling in another case that blocked parts of those same laws.