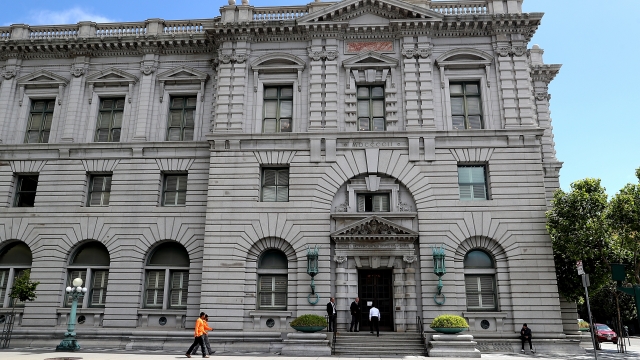 On Wednesday, the Ninth U.S. Circuit Court of Appeals overturned a ruling that would have allowed the Trump administration to impose restrictions on the Title X family planning program while lawsuits over the change are in still in progress.

Title X was created in 1970 as a grant for clinics to help low-income women to access certain pre-pregnancy planning services, but it didn't allow funds to go to programs that provided abortions. In 1988, the Department of Health and Human Services added more regulations that, among other things, forbid the clinics from even referring someone to an abortion clinic. Those regulations were suspended years later.

The Trump administration brought back some of the 1988 regulations this year, blocking taxpayer-funded clinics from making abortion referrals or sharing an office with abortion providers.

Those changes are facing a slew of legal battles, including a suit from The American Medical Association and Planned Parenthood. Three Republican-appointed judges said last month that the policy could take effect while the cases are being argued, but the appeals court froze the changes while the official decision is being made.