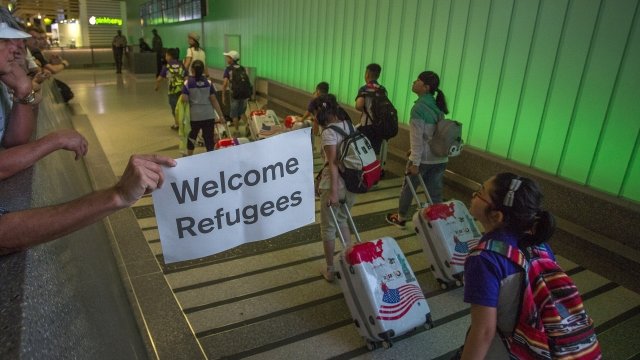 A federal court has broadened the list of people who will be allowed into the U.S. under the Trump administration's travel ban.

A previous Supreme Court ruling exempted people from one of the six countries listed in the ban if they had a "bona fide" relationship with someone in the U.S. The administration came up with its own definition of what a bona fide relationship is.

But the 9th U.S. Circuit Court of Appeals said family members such as grandparents and cousins should also be exempt from the executive order. 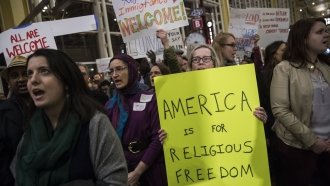 A Lawsuit Over The Trump Administration's Travel Ban Is Settled

It ruled the government "does not offer a persuasive explanation for why a mother-in-law is clearly a bona fide relationship, in the Supreme Court's prior reasoning, but a grandparent, grandchild, aunt, uncle, niece, nephew, or cousin is not."

The appeals court ruling will go into effect in five days, though it may not last for long. The Supreme Court is set to officially hear arguments Oct. 10 as to whether the travel ban can officially become policy.