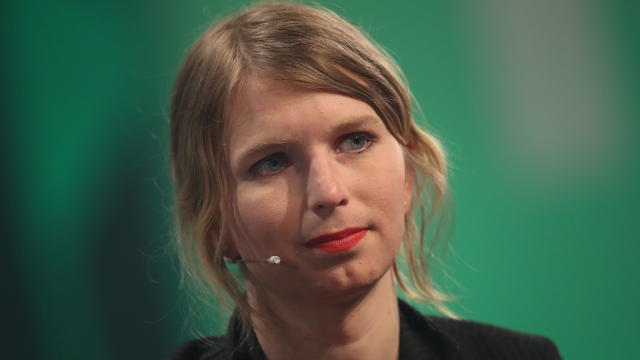 Judges unanimously agreed Monday to reject Manning's request for bail and upheld a lower court's decision to hold her in civil contempt for refusing to testify before a grand jury.

Manning has been in jail since March 8 and will remain there until she testifies or the grand jury finishes its work. Federal prosecutors want Manning to disclose more information on her interactions with WikiLeaks and its founder, Julian Assange. But Manning's lawyers argue that she already told authorities everything she knows during her court-martial investigation. They also argue that her testimony is unnecessary at this point, since Assange was arrested and charged earlier this month.

Manning was convicted of leaking hundreds of thousands of classified government documents to WikiLeaks back in 2013. She served seven years of her 35-year sentence but was freed in 2017 when then-President Barack Obama commuted her sentence just before leaving office.