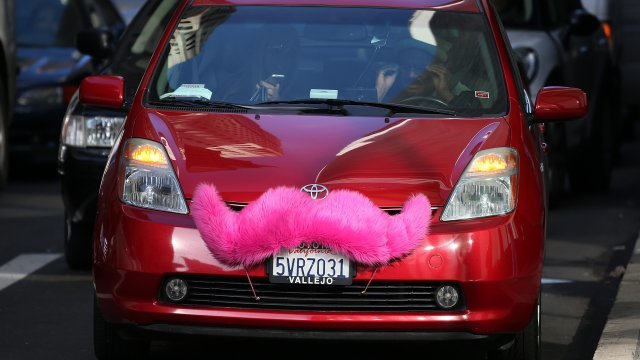 A federal appeals court ruled ride-hailing companies like Uber and Lyft don't have the right to unionize — for now anyway.

In 2015, Seattle passed a law that would allow ride-hailing companies to participate in collective bargaining. But the U.S. Chamber of Commerce and the National Right to Work Foundation challenged the law.

On Friday, judges from the 9th U.S. Circuit Court of Appeals in San Francisco blocked the law and sent the measure back to a U.S. district judge in Seattle for them decide if it's legal.

The Seattle law is the battleground for a bigger fight concerning ride-sharing drivers. They're classified as independent contractors, not employees. That typically means they aren't allowed to form unions and may lose out on other benefits that come with employee classification.

As ABC points out, some think this law could be a test case for regulating the app-based workforce. Seattle says it could help gig workers gain more control over their working conditions. But critics say it could raise prices and stifle competition.