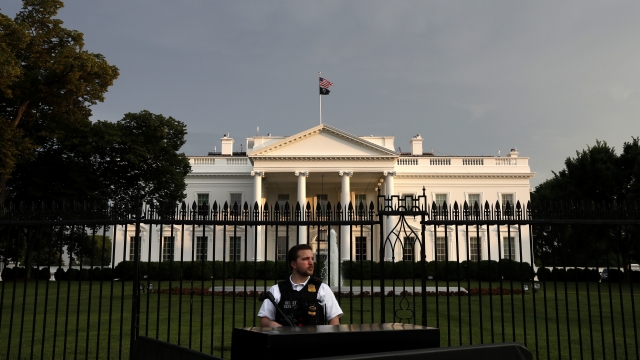 The White House denies the president was ever briefed.

The White House reportedly knew last year about Russia allegedly offering bounties to the Taliban to kill U.S. and coalition forces in Afghanistan.

The New York Times was the first to report about the alleged bounties. It said late Monday that President Donald Trump was briefed on the classified intelligence back in February.

But U.S. officials with direct knowledge of the matter told the Associated Press the Trump administration was made aware of the situation in March 2019.

The AP added that John Bolton, who was then national security adviser, also told colleagues that he'd briefed President Trump on the alleged bounties around that same time.

But the White House denies the president was ever briefed.

A spokesman for the Pentagon said Monday that it has "no corroborating evidence to validate the recent allegations found in open-source reports." Still, he said the Defense Department takes the safety of its forces seriously and will continue to "adopt measures to prevent harm from potential threats."

Additional reporting by James LaPorta of the Associated Press. Contains footage from CNN.