Some Google Apps Might Be Tracking Your Data Without Your Permission 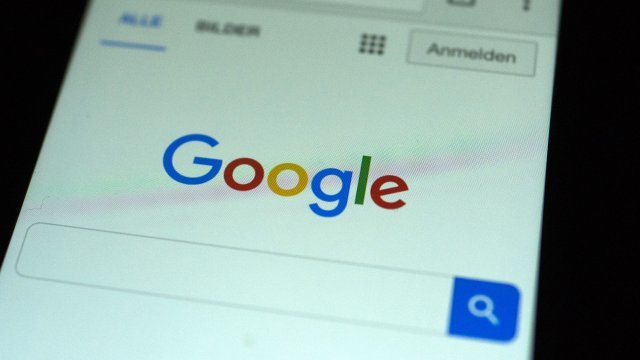 Turning off location settings might not stop Google from tracking where you go.

According to an Associated Press investigation, many Google services still log a user's location even when certain privacy settings are turned on.

Google says users can control what information the company tracks by turning location history off.

But the AP says some Google apps store a user's timestamped location data without asking. If users want to prevent that data from being stored, they'll have to turn off a second setting called "Web and App Activity." The outlet estimates this affects about two billion users with devices running Google's Android operating system and hundreds of millions of iPhone owners who use Google's map app.

In a statement to the AP, Google seemed unfazed by the report. The company said, "We provide clear descriptions of these tools, and robust controls so people can turn them on or off, and delete their histories at any time."