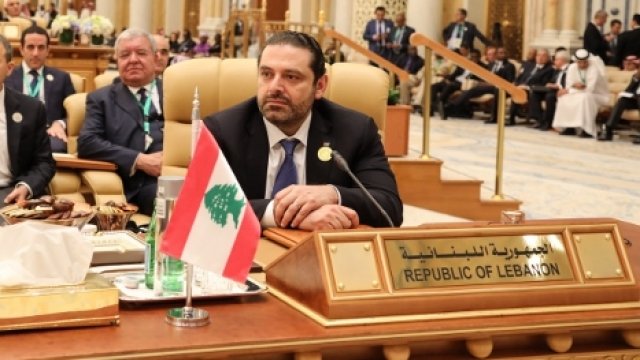 SMS
Report: Lebanon's Saad Al-Hariri To Leave Saudi Arabia 'Very Soon'
By Jake Jones
By Jake Jones
November 12, 2017
Hariri has been in Riyadh since his resigned as Lebanon's prime minister, leading some to suspect Saudi Arabia called on him to step down.
SHOW TRANSCRIPT

Hariri is currently in Saudi Arabia under unusual circumstances. He traveled to Riyadh at the start of the month and announced in a televised statement he was stepping down as prime minister, pointing to Iranian interference and a fear of assassination.

But sources told Al Jazeera that Hariri's language was out of character. That, combined with the fact that Hariri still hasn't returned to Beirut, led some to believe his resignation was orchestrated by Saudi leadership. Saudi Arabia denies that claim. 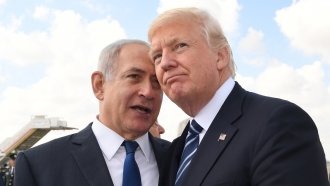 Other reports suggest Saudi Arabia will go a step further and back Hariri's elder brother, Bahaa, as Lebanon's next prime minister. The Hariri brothers are the sons of Rafik al-Hariri, a Lebanese leader who was assassinated in 2005.

Al Jazeera reports family and friends of Hariri have made contact since his resignation, but that he is reluctant to say more than, "I am fine." That report also says Hariri responds to questions about his return home with the phrase "inshallah," or "God willing."