Say C U L8R To Your Screen Name: AIM Will Be Discontinued 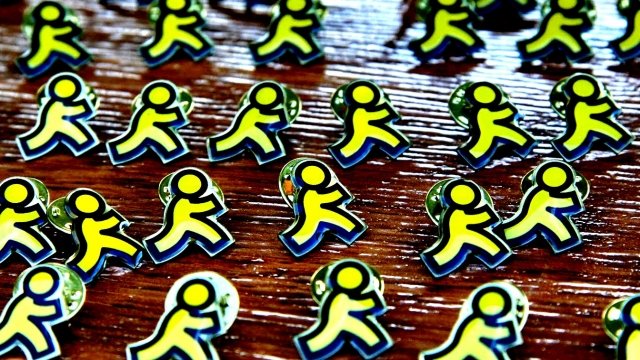 SMS
Say C U L8R To Your Screen Name: AIM Will Be Discontinued
By Tyler Adkisson
By Tyler Adkisson
October 6, 2017
During its 20-year run, the chat service helped change how people across the world communicated with one another.
SHOW TRANSCRIPT

After 20 years, AOL Instant Messenger is officially signing off for good. The company told the few million remaining AIM users it would end the service Dec. 15.

Beyond being a huge cultural fixture of the '90s, AIM played an instrumental role in the expansion of instant messaging. At its most popular, as many as 18 million users were on its servers at once. 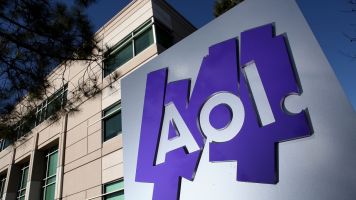 But with the advent of social media, namely Facebook and its Messenger service, AIM's user base declined. By 2012, AIM laid off everyone but its support staff; competitors started closing up shop shortly after.

AOL said of the service, "From setting the perfect away message to that familiar ring of an incoming chat, AIM will always have a special place in our hearts."

AOL said it isn't planing to create a new version of the chat service but would keep email accounts linked to screen names active.