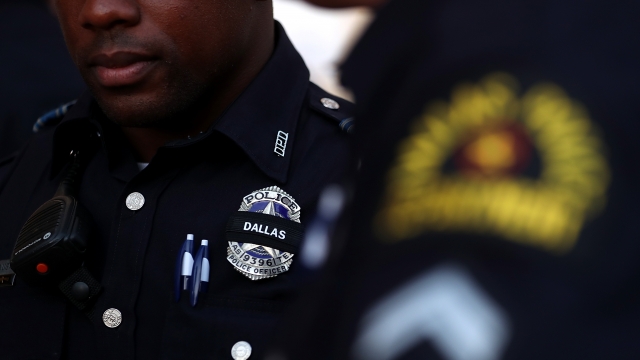 Implicit bias isn't something you can attribute to only white people. Black police officers can also have implicit bias.

Donald Trump's running mate hit Hillary Clinton's assertion that everyone can have implicit bias — that's subconscious thoughts that inform how we view the people around us.

And studies show even black people can have those biases.

Project Implicit adds that's basically because black people can experience the same negative stereotypes about other black people in the media that everyone else can.

And that would mean all of us, including black officers, are susceptible to implicit bias.