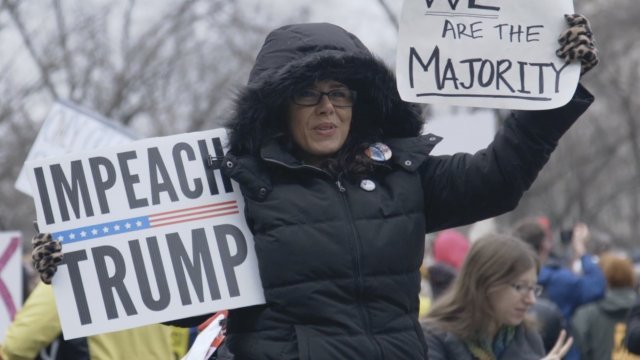 Police arrested over 200 participants of the Disrupt J20 March on Jan. 20. In the indictment, they were said to have engaged in property destruction and assault.

But prosecutors didn't have any evidence that the defendants were a part of these activities, and according to the ruling, organizing alone isn't a crime.

One of the cleared defendants, a journalist, called the verdict "a direct-action push-back against Trump's anti-free-press rhetoric."