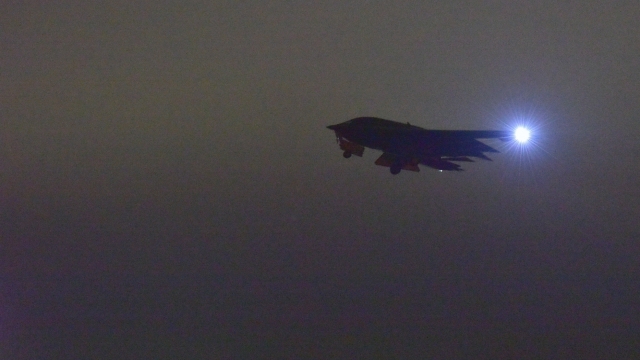 SMS
Anti-ISIS Coalition Airstrike Kills Over 100 Civilians In Syria
By Grant Suneson
By Grant Suneson
May 26, 2017
An airstrike targeting ISIS fighters reportedly killed over 100 civilians, more than 40 of whom were children.
SHOW TRANSCRIPT

Monitoring groups say two rounds of airstrikes from coalition forces on the ISIS-controlled town of Mayadin, Syria, have killed at least 106 civilians, 42 of whom were children. 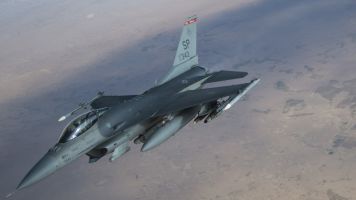 US Admits To Killing Over 100 Civilians In Mosul Airstrike

While campaigning, President Donald Trump said he would kill the families of ISIS members as a way to fight terrorism, even though it's against the Geneva Convention.

This comes just a day after the U.S. confirmed another coalition strike killed at least 101 civilians in March while targeting ISIS snipers in Mosul, Iraq.