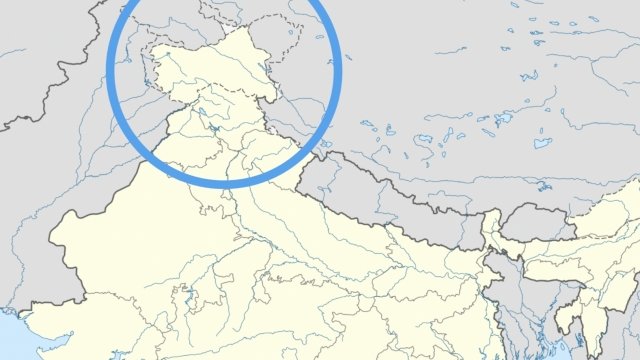 SMS
Anti-India Protests In Kashmir Follow Reported Killing Of Rebels
By Ethan Weston
By Ethan Weston
May 6, 2018
Indian security forces have been cracking down on rebels in the region.
SHOW TRANSCRIPT

Al Jazeera reports five civilians and five rebels were killed. Indian officials told the outlet one of the rebels killed was a commander of Hizbul Mujahideen — a group India, the EU and the U.S. consider to be a terrorist organization.

There were also protests Saturday after at least three rebels were reportedly killed in Srinagar, Kashmir's main city.

And at least 20 people were killed in early April following a security clampdown by the Indian government.

Kashmir is ruled by India, but Pakistan also claims the region, and anti-India sentiment is common.