Anthony Weiner's Latest Sexting Scandal Could Land Him In Prison 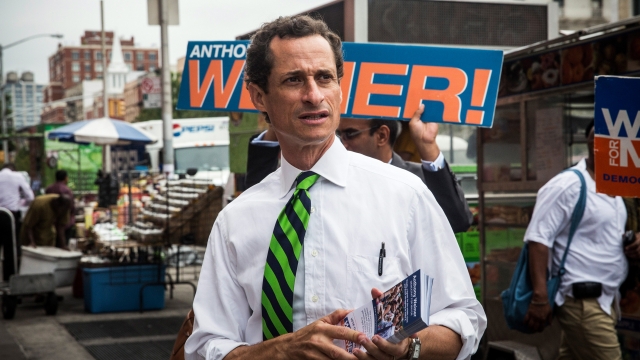 Prosecutors are reportedly considering child pornography charges against disgraced former politician Anthony Weiner after he was caught sexting with a 15-year-old girl.

Sources told the Wall Street Journal that since he allegedly solicited pictures from the girl, he could face a production of child pornography charge. That carries a mandatory minimum sentence of 15 years.

That was the third time Weiner was caught sending explicit messages. He resigned from Congress in 2011 after the first scandal. The second effectively ended his New York City mayoral bid in 2013.

After the most recent scandal broke, investigators looked into emails on a computer he shared with his now-estranged wife, Huma Abedin — an adviser to Hillary Clinton. 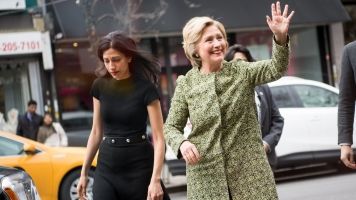 That prompted a public and highly criticized investigation. Officials thought the computer may have had emails related to Clinton's email investigation, but it turned out to be nothing.