Anthem To Exit Obamacare In Ohio, Leaving Thousands Without Coverage 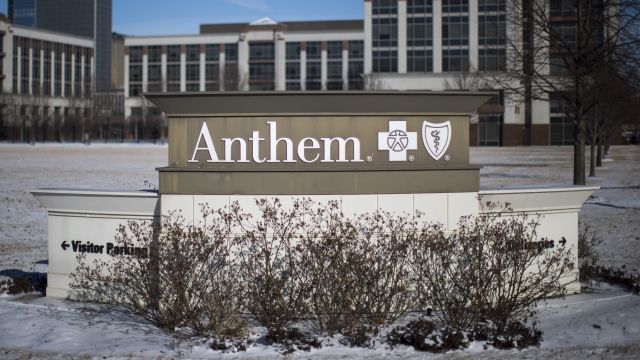 Anthem, the last company to cover all of Ohio under Obamacare, is pulling out of ACA coverage for the state.

The insurance marketplace for people who rely on government-funded coverage is about to disappear for some Ohio residents.

Insurance company Anthem said it's leaving all but one Ohio county and dropping Affordable Care Act coverage in the Buckeye State completely at the end of the year.

The Trump administration said the decision was a "stark reminder that Obamacare is collapsing." But Democrats placed the blame on President Trump.

The White House could repeal an Obama-era executive order requiring employers to provide birth control, regardless of their beliefs.

Anthem said it's leaving because it's unsure it would be compensated for providing marketplace coverage due to "continual changes in federal operations, rules and guidance." The move will leave just over 10,000 former Anthem customers in Ohio with no ACA insurance options.

Republicans are working to replace Obamacare, though it may not happen soon. Republican Sens. Lindsey Graham and Richard Burr doubted if the Senate will vote on the Republican health care bill in 2017.