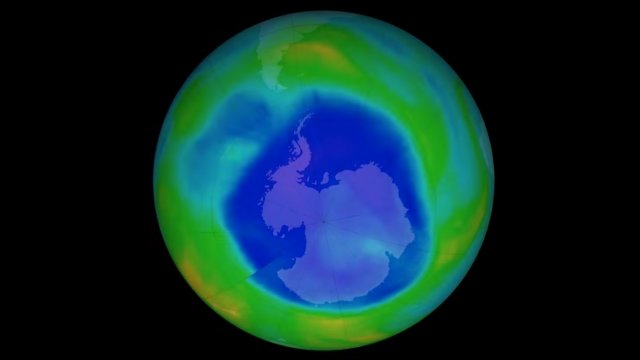 The hole in Earth's ozone over Antarctica is the smallest we've seen since 1988 — but don't get too excited.

NASA says the shrinkage is due mostly to an unstable and warmer Antarctic vortex. These conditions help fend off certain cloud formations in the lower stratosphere that can deplete the ozone.

Those clouds, called polar stratospheric cloud formations, can be persistent, and they're a first step that can lead to chemical reactions that destroy ozone.

But scientists say the hole's smaller size isn't a sign of "rapid healing." The hole expands and shrinks naturally, depending on weather and atmospheric conditions.

The Antarctic hole reached its peak size for 2017 in September, covering an area over twice the size of the U.S. 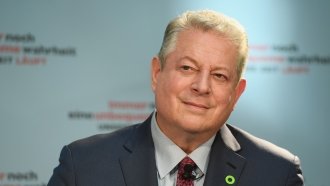 The chemicals come from things like aerosols and refrigeration devices and destroy ozone over time. But now, those chemicals are regulated.

Some experts think in about 50 years, it will recover to the size it was when it was first detected in the '80s.