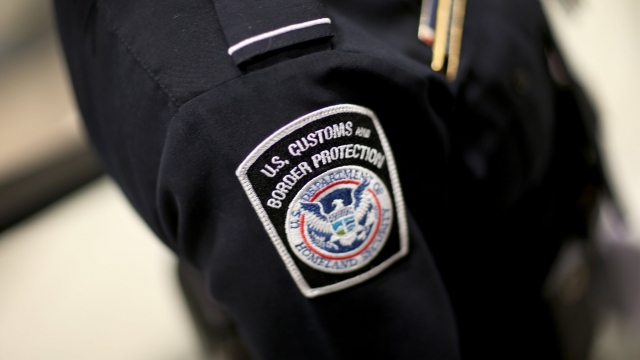 SMS
Another Person Dies In Border Protection Custody
By Caitlin Baldwin
By Caitlin Baldwin
February 19, 2019
The 45-year-old Mexican national was detained for illegal re-entry after crossing the border earlier this month.
SHOW TRANSCRIPT

A man under the custody of U.S. Customs and Border Protection has died.

In a statement, the agency said the 45-year old Mexican national died Monday in McAllen, Texas.

CBP said the man was detained for illegal re-entry after crossing the border Feb. 2. The agency says the man sought medical help and was taken to Mission Regional Medical Center in Mission, Texas, and then released. The next day, he requested medical attention again and was taken to McAllen Medical Center, where he stayed until he died.

CBP said he was initially diagnosed with cirrhosis of the liver and congestive heart failure, but it's unclear what caused his death.

CBP Assistant Commissioner for Public Affairs Andrew Meehan called the death "tragic." Meehan said, "CBP remains committed to ensuring the safe and humane treatment of those within the care of our custody."

This is the third time a migrant in CBP custody has died in the last three months. An 8-year-old boy and a 7-year-old girl from Guatemala died in December. Both children came into the U.S. with their families. All three deaths are under investigation.