Another Ebola Outbreak Is Confirmed In Congo 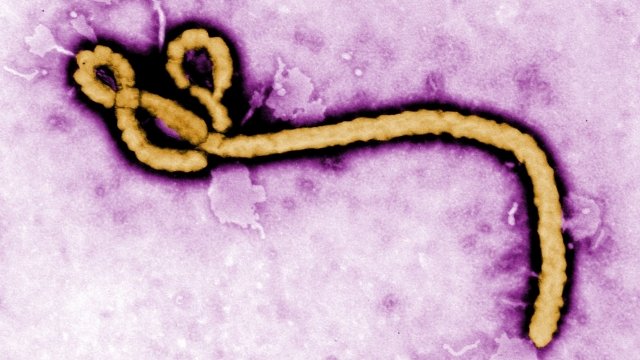 More cases of Ebola have been discovered in the Democratic Republic of Congo.

The World Health Organization confirmed the cases were found in the Northern Kivu province in the eastern part of the country.

The announcement comes just over a week after the organization cleared the country of the latest outbreak.

That means staff and equipment are still in place from the last outbreak, but it doesn't mean it will be any easier to fight this time around.

In fact, a WHO official says responding to this outbreak will be more difficult because it's "in the context of a war zone."

At least four cases have been confirmed so far, and that number is expected to rise. The WHO said around 20 people have died, but it couldn't confirm if all were caused by the virus.