Anime Fans Are Leery Of The 'Cowboy Bebop' Live-Action Remake 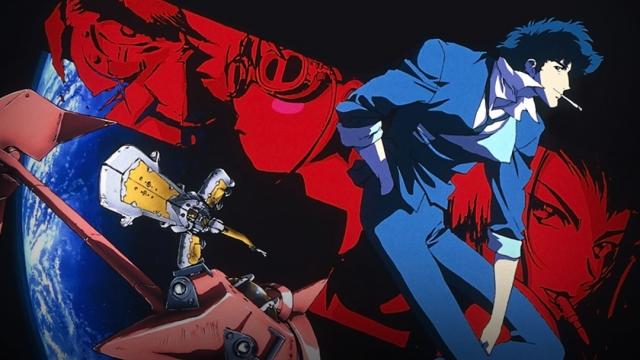 Critically-acclaimed anime series "Cowboy Bebop" is getting a live-action remake, but fans aren't too happy about that.

The show, which can be described as a jazzy space western, follows the adventures of interstellar bounty hunters.

The show's 26 episodes came out in 1998 and '99 and have been lavished with critical praise ever since.

"It changed my vision on what anime could do. I honestly haven't seen anything quite like it before," said a senior marketing manager at Funimation, the company that distributes "Cowboy Bebop" in the U.S.

The show was also the first anime to ever air on Cartoon Network's Adult Swim. Because of this, it's been credited with introducing the genre to Western viewers.

So why is the revival prompting such a tepid reaction from fans? Hollywood's poor track record might have something to do with that.

Other live-action anime adaptations like "The Last Airbender," "Dragonball Evolution" or, most recently, "Ghost in the Shell," ended up being critical flops. That may have soured expectations for "Cowboy Bebop."

Chris Yost, the writer behind "Thor: The Dark World" and "Max Steel," is writing the adaptation. No news has been announced yet about casting or distribution.