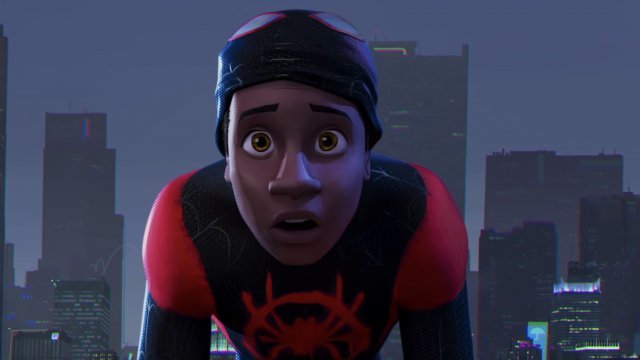 The trailer for the new animated Spider-Man film has just been released.

"Spider-Man: Into the Spider-Verse" features a nighttime cityscape as backdrop for a hooded Spidey, who falls from a building, clumsily chases a "bad guy" and makes a stop at Peter Parker's grave.

No, the new man under the mask isn't Peter Parker.

The new Spider-Man is fan favorite Miles Morales, who replaced Parker after he died in the "Ultimate Fallout" comic book series. 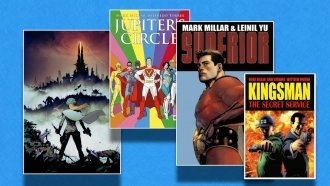 Morales is also black and Latino, adding to Marvel's diverse character roster and elevating the discussion on race within the Universe.

In a 2015 interview, comic book writer Brian Bendis said, "Our message has to be it's not Spider-Man with an asterisk, it's the real Spider-Man for kids of color, for adults of color and everybody else."

This is far from Marvel's only effort to increase character diversity. Morales initially joined the Marvel team in 2011 but was followed shortly after by a Pakistani-American Ms. Marvel, among others.

And "Marvel Rising: Secret Warriors," an animated film set to premiere next year, will include the company's first Latino-American LGBTQ character.

Miles Morales will be voiced by Shameik Moore, who starred in the 2015 film "Dope." "Spider-Man" is scheduled to hit theaters late next year.