There's Another Comic Book TV Show In The Works 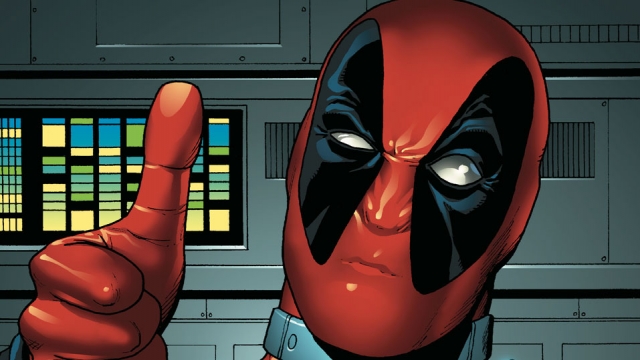 The Merc with the Mouth is headed to FXX in a new animated series.

There's no word yet on who will voice the foulmouthed Deadpool, but we'd be surprised if it ends up being Ryan Reynolds.

Yes, he does play the anti-hero in the "Deadpool" movie franchise — the first of which grossed $783 million worldwide in 2016.

But that's a Fox property, while the animated TV series is being produced by Marvel.

Marvel already proved it's willing to cast new faces when it struck a deal with Sony for the movie rights to "Spider-Man." That's how Tom Holland became the third Peter Parker to grace the screen in just 15 years.

This new "Deadpool" series shows the comic book TV trend is here to stay — at least for a while.

Other series debuting this upcoming season include "The Defenders" on Netflix, "Black Lightning" on The CW, "Cloak & Dagger" on Freeform and "Inhumans" on ABC.