Thousands Of Animal Abuse Records Are No Longer Easily Accessible 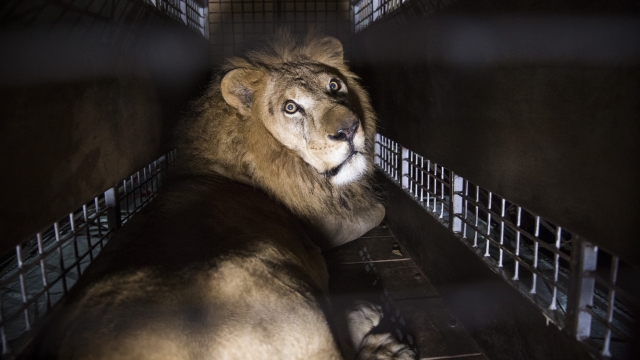 SMS
Thousands Of Animal Abuse Records Are No Longer Easily Accessible
By Lindsey Pulse
By Lindsey Pulse
February 11, 2017
The U.S. Department of Agriculture says privacy concerns were why the records were taken down.
SHOW TRANSCRIPT

Thousands of animal abuse records have disappeared from the U.S. Department of Agriculture website.

The USDA says the inspection reports — which detail cases of mistreatment, death and injuries at labs, zoos, animal breeders and factory farms — were removed because of privacy concerns.

Those records have been public for decades, and sensitive information is redacted in files available to the public. So the move has many asking: Why are privacy concerns now an issue?

Critics claim pressure from industries that exploit animals led to the removal. They're accusing those industries of trying to cover up indiscretions.

Journalists and other watchdogs have used the files to publicize instances of abuse and help change legislation surrounding animal welfare.

But some businesses that rely on animals argue the public files push consumers to unfairly target or avoid certain companies.

The documents will still be available through Freedom of Information Act requests, but those can take years to come through.