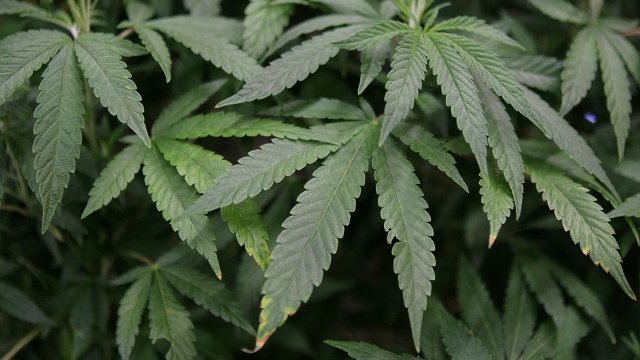 A major beer company is looking to get into the recreational marijuana market. Anheuser-Busch InBev is teaming up with medical marijuana company Tilray Inc. on a cannabis-infused drink project.

The companies announced Wednesday they are going in on a $100 million deal to test and research non-alcoholic drinks containing THC and CBD.

The drinks will be tested in Canada, where recreational marijuana was recently legalized.

Other large corporations are making their own moves on the legal cannabis industry. Earlier this month, tobacco company Altria, the owner of Marlboro, announced it's investing $1.8 billion in Canadian cannabis company Cronos Group.

In September, beverage giant Coca-Cola quelled rumors it was developing its own cannabis-infused drink. The company said in a statement it was "closely watching" the CBD-infused drink market but had yet to make any decisions.